West San Jose is the western region of San Jose, California, is located in Santa Clara County, and is part of Silicon Valley in the Bay Area. The area of West San Jose is bounded on the north by the city of Santa Clara, on the east by San Tomas Expressway, on the south by Prospect Road, and on the west by De Anza Boulevard. Attractions in West San Jose include the historic Winchester Mystery House, a California historic landmark, as well as over 20 movie theaters, such as AMC Saratoga 14, and Santana Row's Ciné Arts. Most of the housing was built in the 1950s as moderately priced housing. In the last several decades, the neighborhood became upscale as the median housing value rose to almost two million dollars, especially in the western portion of West San Jose bordering Cupertino and Saratoga. Nearby commercial/retail includes Santana Row, the Westgate Mall (San Jose), and El Paseo de Saratoga. The major thoroughfare of the area is Stevens Creek Boulevard, one of Silicon Valley's premier shopping streets. The eastern portion of West San Jose is served by the Elementary and Middle Public Schools at the Moreland School District, including multiple California Distinguished Schools. The western portion of the neighborhood is served by the Cupertino Union School District and the Fremont Union High School District.

And, if you haven't already, be sure to register for a free account so that you can receive our daily updates of homes, townhouses, condos, multi family, and investment properties that match your criteria from all Real Estate Companies. Our list also includes off market, bank owned, foreclosure, distressed and coming soon properties that you won't find on Zillow or Realtor.com. We help you answer the question, "Which homes are for sale near me?"

McEnery Park was carefully designed for children’s creative play. For older kids, there’s a structure of nets and ropes to climb on. For little ones, there are colorful spring toys and a model boat. McEnery Park is a valuable addition to the downtown, in itself, but may be better seen as one of a chain of opportunities for families who wish to spend time enjoying the river park.

Calabazas Park features the largest city-funded BMX course of its kind in the Bay Area and with few rivals in the rest of California. The park and the BMX course are open one hour after sunrise and closes one hour after sunset; however, the course will remain closed if the ground is deemed too wet for usage. 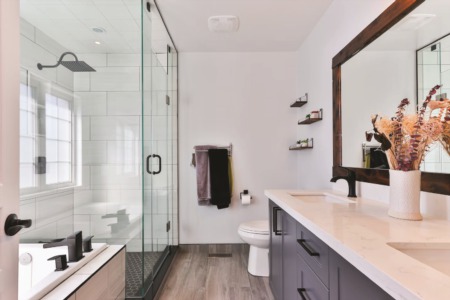 Selling Your Home
Home Renovations: What to Expect
BY Sam Ready
View All Blog Posts

Home Renovations: What to Expect 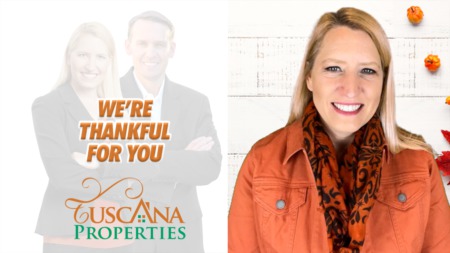 Wishing You a Happy Thanksgiving